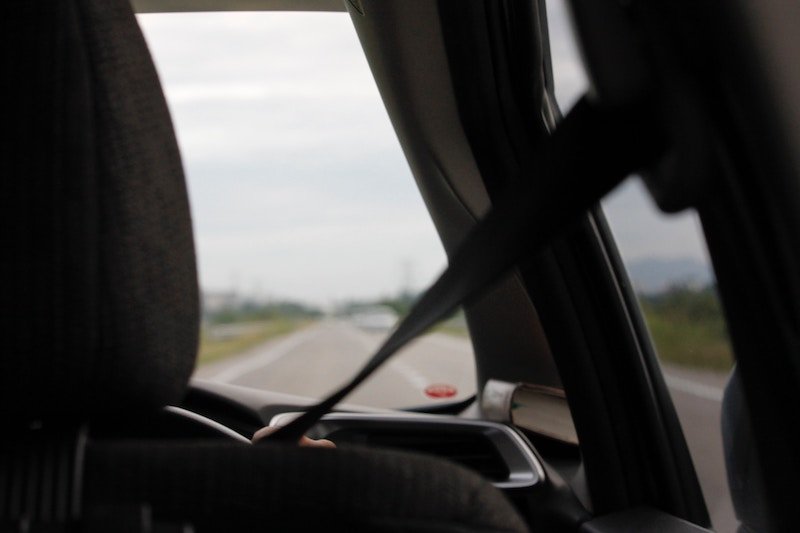 Facts and Stats About Seat Belt Use

We all know that as soon as we get into the car, we should put on our seat belt. It is easy, simple, and can save lives. However, many motorists fail to do this very task. Teens, as both drivers and passengers, have the lowest rate of seat belt use of any age group. Parents can be proactive in instilling this habit into their children and teenagers so that they fasten their seat belt every time they get into a car. Seat belt stats show the consequences are deadly for not using them. Take a look at a few below.

Make sure that you teach your children to buckle up as soon as they get in the vehicle. If an accident does happen, proper use of a seat belt can mean the difference between minor and major injuries.

In an already stressful situation, you don’t want to have to deal with the financial consequences of an accident, too. Make sure that you have the right coverage for your needs. Contact Action Insurance Group who can help you find reliable auto insurance for the right price.